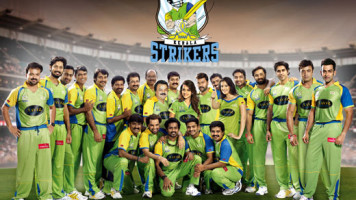 In order to ensure the safety and security of the women in Kerala, our state government has decided to implement the women police teams. This team aims at tackling the problems faced by the women such as the attack and exploitation on the women and to provide fast trials under the Inspector General of Police.

This women team consists of four IPS officers headed by the IGP B Sandhya. The other IPS officers include Uma Behera, Ajeetha Begum and Chandan Chowdhary. They are bound to investigate the cases dealing with the crimes such as rape, sexual exploitations etc against women. Along with investigating the crimes, this team also aims to facilitate speedy trials.