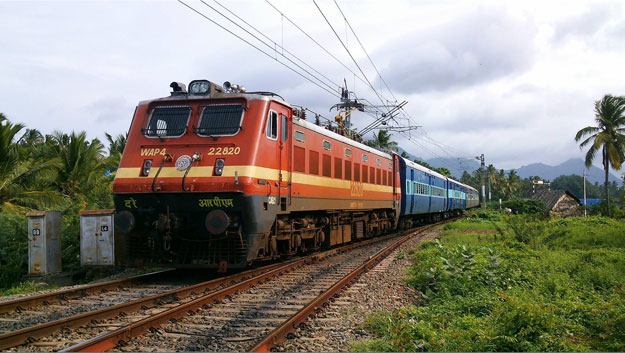 Kerala can proudly say that this service is the first of its kind to be commissioned in India. It was started in the year 2005 and has proved to be a great success. The Police officials in trains and railway stations are provided with mobile phones so that the information that reaches the control room reaches the police also in less time. It enables easier and faster communication. This service has helped the passengers a lot.