Ayurveda is the oldest science of medicine and believes in harmony in health. Health is the well being of both physical and mental state of a person. In Ayurveda the aspects of mental, physical and social well being of a person are taken into consideration. This makes it unique and different from the rest of the medicinal treatments. The word Ayurveda is derived from the Sanskrit words Ayur which means life and Veda which means knowledge. 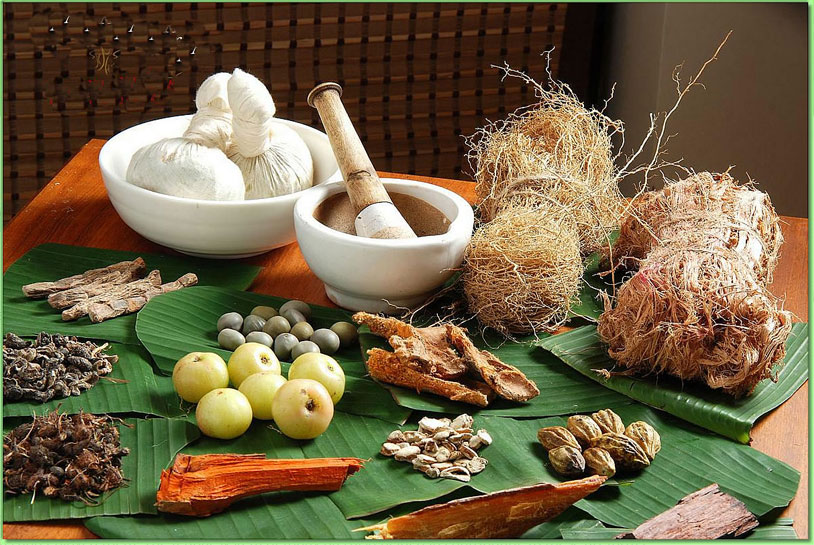 Ayurveda originated during the olden times around 5000 years ago. The proof of its existence in those times are available in the Vedas, religious texts etc. This evidence makes ayurveda to be the oldest surviving healing techniques. It was used by the people of those times for maintaining their body in order to live harmoniously. Historians believed that these ayurvedic ideas were taken from India to China which helped in the development of Chinese medicines. It was during the olden times i.e. during the time of the Kings and sages that the Ayurveda was in his glorious stage. Ayurveda is considered as another system of medicine but it is actually another way of life. In fact it is the knowledge of life.

Ayurveda is considered as an extension of Atharva veda which is a vedic composition that deals with the science, art and philosophy. It deals with the facets of health. Ayurveda starts with the three doshas namely vata, kapha and pitha. The doshas or the controlling forces acts on the dhatus or the tissues and lead to the formation of various malas or the wastes. It is determined by the food that we eat, our way of living and also the surroundings of our living. A change in any of these can affect our wellness. If we are unwell for a long time, the tissues become weak and are prone to any disease.

According to the myths, the creator Brahma provided the Ayurveda knowledge to King Daksha who in turn taught this to the Aswini kumara twins who were the Gods physicians. They then imparted this knowledge to Lord Indra. He then instructed Dhanwantari to spread this knowledge in the earth. Dhanwantari’s student and a surgeon named Sushrutha wrote about surgery called the Sushrutha Samhita. Similarly the Charaka Samhita which was a treatise about medicine was written by Charaka. Ayurveda is based on the two treatises Sushrutha Samhita and Charaka Samhita.

Treatment Based On Herbs and Minerals

Each person is genetically different from one other and one can change their lifestyles by the ritucharya and the dinacharya. Ritucharya is the seasonal behavior and dinacharya is the daily behavior. Other main factors which need to be considered are the healthy diet and digestion.

The Ayurveda has 8 branches. They are Internal medicine, Pediatrics and Gynecology, Surgery, ENT, Toxicology, Rejuvenation, Study of sexual functions and reproduction and Psychiatry.

Some of the ayurvedic centres of Kerala are