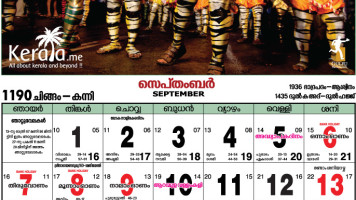 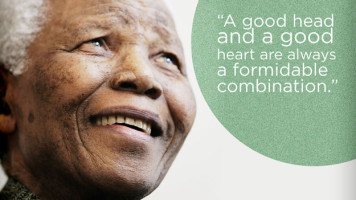 15 Of Nelson Mandela’s Most Inspiring Quotes

Centre for Artificial Intelligence and Robotics (CAIR) which is the Defence Research and Development Organisation (DRDO) laboratory in India has developed a software network named as NETRA (Network Traffic Analysis). This is used mainly to intercept and analyse the internet traffic by the Intelligence Bureau and the Research and Analysis Wing (RAW). This software has already been tested by many national security agencies and is about to be deployed in whole of India by the end of 2013.

The idea to develop such software was introduced mainly because of the rising threats from the terrorists and criminals via internet communication from the service providers such as Blackberry, Skype, Gmail etc. A system to monitor the real time Internet traffic became necessary. NETRA was developed by a team of 40 scientists from CAIR and it was evaluated by a committee comprising of the members from Ministry of Home Affairs, Intelligence Bureau, Department of Telecom,  Department of IT, and National Investigation Agency. This system was initially demonstrated at the Sify Technologies.

NETRA can analyse the voices passing through the chat software such as Skype and Google Talk and can capture them. It can also track the messages using keywords such as ‘attack’, ‘bomb’, ‘blast’

or ‘kill’, if it is used in India via internet in real-time. This can be intercepted from the numerous tweets, status updates, emails, chat messages, internet calls, blogs, forums and also images generated on the internet. The system analyses huge amount of international data that crosses through the internet networks in India. The three security agencies including the IB and RAW, are each allotted with a maximum of 300 GB for storing these intercepted traffic while an extra 100 GB has been allotted to the remaining law enforcement agencies.