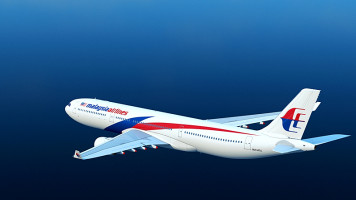 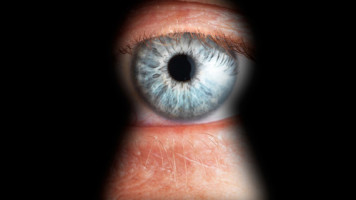 Malayalam calendar also called as Kollavarsham is a solar calendar used in Kerala. Malayalam Calendar from Kerala.me combines both Malayalam and English dates. This is one of the most popular Calendar form found in Kerala.