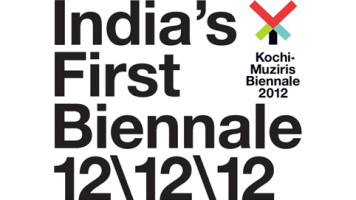 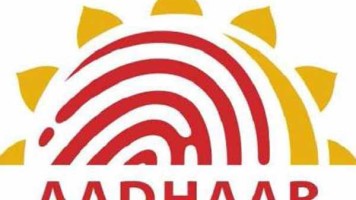 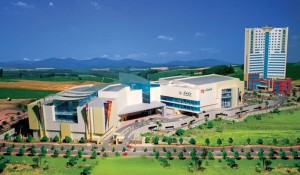 located in Edapally, Kochi. The mall which has a total area of 2,700,000 square feet is built on 17 acres of land. This mall constructed at a cost of Rs 1600 Crores was opened on 10th March 2013 and consists of more than 360 outlets. These include international brands shops, food courts, leisure zones, multiplexes, ice skating ring, bowling alley etc. The food court can seat 3500 persons at a time and the Ample parking space of the mall can accommodate 3000 vehicles. The other facilities in this mall include ATM centers, Bank counters, 16 pairs of escalators, elevators and travelators. Lulu mall aimed to employ around 8000 people directly and around 20,000 people indirectly.

Lulu Mall is managed by the EMKE group, who’s Managing Director, is M.A Yousuf Ali, an NRI Keralite based in UAE. The Mall is opened by the Honorable Chief Minister of Kerala Mr.Oommen Chandy. Mr. VS Achuthanandan was the Chief Guest. The Guest of Honor was UAE Economy and Foreign Trade Minister H.H Sheikha Lubna Khalid Al Qasimi and various other dignitaries attended the inauguration function and the grand opening of the mall. Lulu mall is definitely a different shopping experience to the people from both in and out of Kerala.