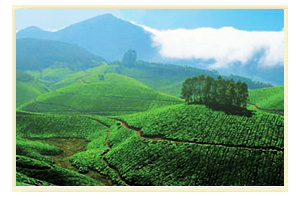 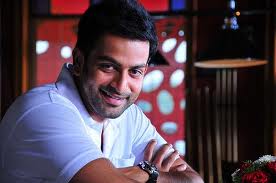 An open letter to Prithviraj

Posted by  kerala Leave a reply
A total of 4,18,979 students constituting a percentage of 91.37 have passed the SSLC examination 2011 in Kerala. The total number of students who appeared for the exams conducted in March was 4,58,569. The exams were held at 2717 centers in Kerala, 11 in Gulf and 9 in Lakshadweep.
The pass percentage of 91.37 was an improvement when compared to the pass percentage of 90.78 in the year 2010. Out of the students who got qualified for higher studies 5821 students achieved A+ grade in all subjects. The Education Minister Mr. M A Baby told reporters that it has been decided to award those students with a merit certificate in the name of the physicist C V Raman. Around 18,823 students secured A, 42,218 secured B+, 80,212 got B, 1,46,424 got C+ and 2,63,114 students got C grade. A total of 155 government, 216 aided and 206 unaided schools recorded 100 per cent pass.
The highest pass percentage of 97.02 is from Kottayam revenue district followed by Kannur with 96.24 percentage. The lowest pass percentage is from Thiruvananthapuram district with a rate of 85.93 percent. The highest number of students with A+ grade in all subjects is from Kannur district. The highest number of students with A+ grade is from Thrissur district.
The number of candidates appeared for SSLC exam from the Gulf region was 511 out of which 99 percent have passed. The 504 students who have passed are eligible for higher studies.