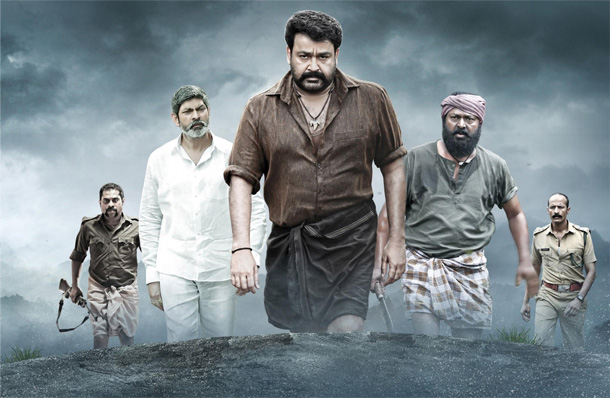 The new millennium started with Malayalam cinema facing many threats but these have been over come within few years. A great threat for Malayalam cinema was the establishment of cable television. Some other factors responsible for the decline in the rush for commercial films at theaters include the arrival of soft-porno films popularly termed as ‘Shakeela films’. These films have filled up the theaters and became a commercial success. Malayalam cinema has managed to make a return with several meaningful commercials and thus ‘Shakeela films’ slowly disappeared. Moreover, people prefer to watch films from home through pirated CDs and DVDs. Some even prefer other language films like Tamil and Hindi.

It was the films of Adoor Gopalakrishnan and T V Chandran that have filled up the Parallel Cinema arena. The prominent directors at present include Anwar Rasheed, Kamal, Lal Jose, Roshan Andrews and others. Kamal’s Perumazhakalam and Blessy’s Kazhcha have gained commercial success and such films have given a new birth to the middle-path stream of Malayalam cinema. Last year, Malayalam film industry has seen the biggest hit of all times that have broken all the records with the release of Twenty 20. This film had most of the Malayalam actors in it. There is always a shortage for good Malayalam films with some exceptions like Kadha parayumbol, Verute oru barya, Keerthichakra, Pazhassiraja etc. Some of the recent movies which was widely accepted by the audience include Drishyam, Pulimurugan, Ennu Ninte Moitheen, Bangalore Days etc. Pulimurugan is the highest grossing Malayalam movie till today. The superstars Mammootty and Mohanlal still reign Malayalam films together with actors like Dileep, Prithviraj, Jayasurya and others. Besides there are many actors like Nivin Pauly, Dulquer Salmaan, Fahad Fazil and others who are doing excellent performances.