Electricity was introduced to India in 1886. The conventional sources of energy in Kerala include electricity. Kerala depends on the hydro power for electricity. 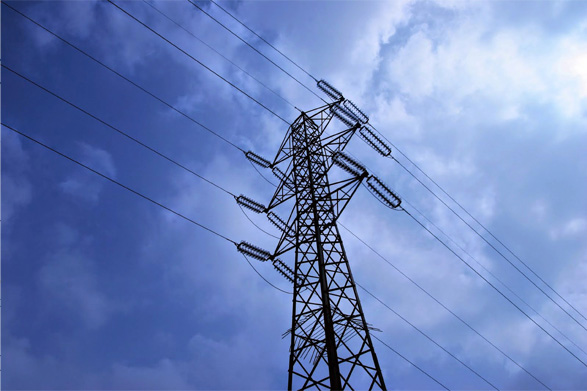 It is a government company incorporated in 1998 which is responsible for providing funds for power infrastructure development. This is promoted by the Kerala Government and KSEB. They raise the funds from various sources for any requirements of the KSEB and to finance for the development of different projects. The bonds and debentures issued by the KSEB are guaranteed by this company. They also accept the bills of exchange which are accepted by the KSEB.

KPFC is registered with the Registrar of Companies as a Public Limited Company, The Reserve Bank of India as a Non- Banking Finance Company and also notified as an Infrastructure Company.

The demand for electricity is increasing day by day. So there is a shortage of power in our state. In order to meet the increasing demand, there is no execution of any main hydro electric project at present. Power can be imported from other states. But there are no transmission corridors available for this purpose.