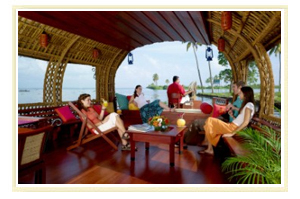 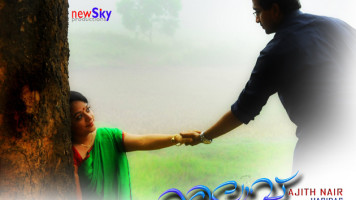 Tourist sector in Kerala has been given a further boost in its operations with the launch of heli taxi services from Kochi International Airport.

The helicopter service which will help tourist 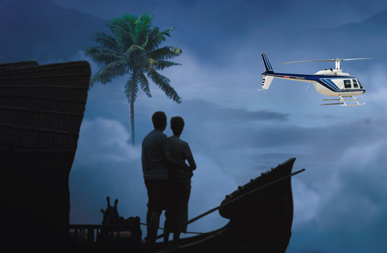 to fly to pilgrimage places and tourist spots in Kerala was launched by Cochin International Airport Ltd (“CIAL”), the airport company on 9th October. The helicopter services are to be provided by Bangalore based Bharath Airways Private Limited, who has 20 years of experience in helicopter service operations. All the necessary permissions from various authorities have been attained before starting this service and CIAL will build a special terminal at Kochi airport with four to five helipads exclusively for the heli services.

Initially the helicopter service will be only from Kochi to Nilackal which is situated near the famous pilgrimage centre of Sabarimala. To further extend the heli services, permission has also been taken from Travancore Devaswom Board (“TDB”) which manages the Lord Ayappa Temple on Sabarimala hill to operate heli services from Nilackal to Saramkuttiyal (near Sannidhanam) to carry pilgrims during emergency situations like causality evacuation and movement connected with security requirements.

In the initial stages of providing heli services to tourist, CIAL has employed Bell 407 an American made helicopter will fly from Kochi to Nilackal in 30 minutes. On each ride the helicopter can carry a total of seven passengers including five tourist and two pilots.

The heli services can operate for 30 hours a month and as its operations widen to encompass a larger number of destinations across Kerala, CIAL hopes they can take at least 150 passengers a month to various parts of the state.

CIAL has even planned to tie up with Kerala Tourism Development Corporation to widen their customer base, for tourists who wish to travel to any destination within the state of Kerala at the cost of saving time. Bookings for heli services can be done at www.bharatairways.com.