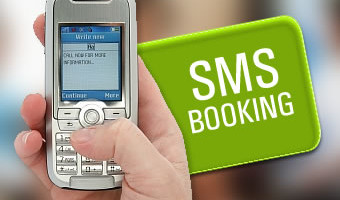 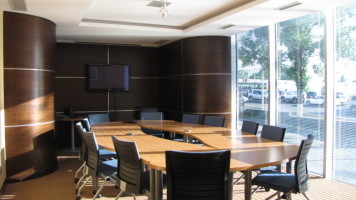 Telecom has come up with a new device with the aim of ensuring women’s safety. The device with GPS facility can either be worn as a watch or can be installed as software in mobile phones. It is expected to be released in the market by the end of this year. The Indian government has planned to make this device available to the public at a cost of less than Rs 500.

Telecom has started thinking of making such a device after the Delhi gang rape case which resulted in the death of the girl last December. Law Minister of India, Mr Kapil Sibal has taken special interest in this and has given the permission after checking the sample of the device. CDAC (Centre for Development of Advanced Computing), the research institute under the Telecom department has built this security device. A button on the device which could be worn as a watch can be pressed in case of any dangerous situations. On pressing the button, a message is sent automatically to the SMS Control Room, from where a message is sent to the Police control room and also to a number which has been registered beforehand. Since, the device has GPS facility; the police can locate the person in danger and reach there at the earliest.

This device will be soon experimented at various locations with the help and involvement of the police. Some facilities and Control room has to be first set up for that. Initially this device will be available in the market in the form of a watch and later on it could be implemented in mobile phones. The rate of this device will be decided by the government.