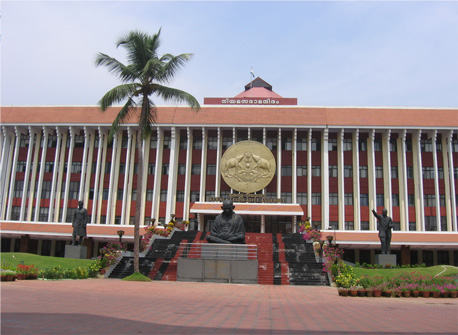 Currently LDF is ruling. The Keralites are politically conscious and takes part in the political activities. They are well aware of the political happenings around them. Kerala’s government comprises of the executive, legislature and judiciary. The self governance in Kerala is done through the Panchayats and the Municipal Administration. The self government is very important as it plays a substantial role in implementing the works properly and formulating the policies. In Kerala the local government includes Gram Panchayats, District Panchayats, Block Panchayats, Municipal Corporations and Municipalities which constitute together to form a total of 1214 local self government bodies.