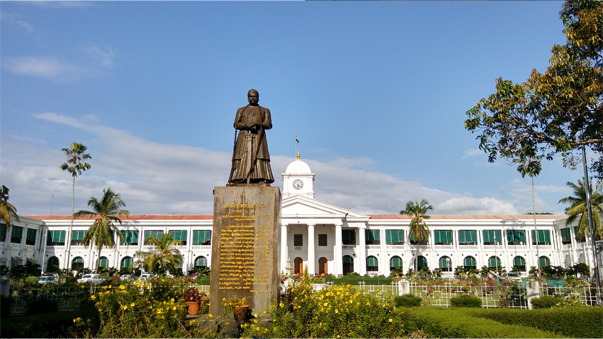 Kerala is governed by a parliamentary system of representative democracy. The residents of Kerala are given all the rights such as the right to vote. The three branches of government present are the unicameral legislature, the Kerala Legislative Assembly and special office bearers. The special office bearers are the Speaker and the Deputy Speaker. The Legislative Assembly consists of elected members and the special office bearers are elected by the members among themselves. It is the Speaker who held the Assembly meetings and in his absence it is conducted by the Deputy Speaker. There are 140 Assembly constituencies in our state. Out of the members of Lok Sabha, 20 is from Kerala. Similarly 9 members from Kerala are sent to the Rajya Sabha.

Kerala judiciary includes the Kerala High Court comprising a Chief Justice together with 28 justices and many lower courts. Out of the 28 justices, 26 are permanent and two are additional justices. The High Court is the highest court of Kerala. Cases from the Union Territory of Lakshadweep are also carried out here. The local matters and affairs are carried out by what are called as the Panchayat. Local body elections are held regularly for these authorities.