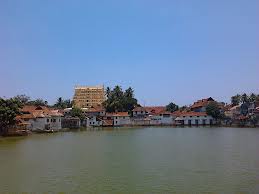 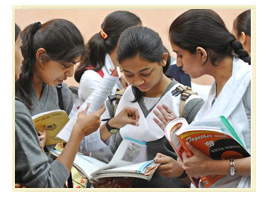 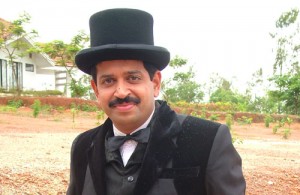 ard’ which is considered as the ‘Oscar for the Magicians’. He became the second Indian to win this award. The award is given by the US-based International Magicians’ Society (IMS).  Before Gopinath Muthukad it was P.C. Sorcar junior who had achieved this award from India.

The award was presented to Gopinath Muthukad by the president of the International Magicians’ Society, Tony Hassini in an award ceremony conducted on 23rd June 2011 from Delhi. He had received this award in front of hundreds of leading magicians from all over the country.

This award is presented to those magicians who are best in this profession and have proved their skills to highest level which can be achieved by few both in National and International stage.

The award comprises of a statue that is designed by Carol Michaud in the year 1968. The IMS has more than 37,000 professional magicians as its members.

Gopinath Muthukad is an illusionist and performer for the last 35 years and has made great contributions for popularizing Magic. He has set up a Magic Academy in Kerala which is said to be Asia’s first Magic Academy. He has also organized International Magic Convention called as Vismayam.