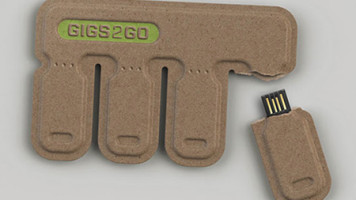 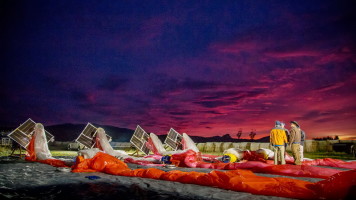 Facebook has now brought the “hashtag” feature in it which enables one to keep track the topics that are discussed in it. Hashtag, which is an important feature in social networking sites was made popular by Twitter. This feature is already being used in other services like Instagram, Tumblr, Pinterest, Google+, LinkedIn etc. Hashtags are words with are prefixed with the symbol “#” which makes it a clickable link. When a person clicks on a particular hashtag, they can see the feeds of other people and pages about that particular topic. This means the same topic being discussed by many members in a social networking site are connected by the hashtag. So, people can participate in online conversations, debates etc through this.

With the addition of the hashtag feature in Facebook, the users can group comments on the same topic. When u click on a particular hashtag, the comments with the same hashtag will be listed, according to the time it has been posted. These comments include those from a page which you have not liked or from a person not a friend of yours. At the same time, a user can also decide who can see the comments posted by them. Facebook says that this feature is just a beginning step to the various other new features that are to be introduced to highlight discussions.