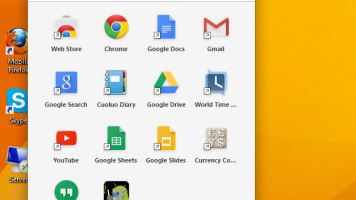 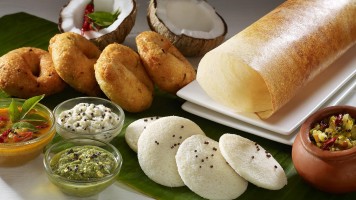 Since the advancement of the internet in recent years, companies across the world have been able to reach a wider audience, increase their sales, and grow exponentially. However, there are malicious hackers who try to disrupt their service and exploit info security for their gain. Now, Remesh Ramachandran is the man who strives to combat those hackers.

Remesh is an IT security expert from the South of India, and throughout his career, he’s collected valuable experience, mastered specialist skills, and earned plenty of accolades. He takes immense pride in allowing organisations to operate seamlessly, by stopping the individuals that aim to cause havoc.

You see, nowadays, there are a wide array of threats which a company cannot deal with on their own. This highlights the importance of a world-class analyst like Remesh Ramachandran, as he can prevent digital attacks such as spyware, cyber-fraud, ransomware, and DDOS. But, he can also discover, and eliminate more complex problems.

One of the most recent developers to be placed into Google’s Hall of Fame is Remesh Ramachandran, who intelligently discovered the dangerous Cross-site Scripting (XSS) bug. The XSS bug empowers hackers to deploy deadly scripts on both web applications, and websites. So, it’s no wonder Google was thankful for Remesh’s services.

Furthermore, he has also been specially recognised by several large corporations from around the globe, such as Lenovo, Intel, Google, Alien Volt, and Microsoft. Currently in his role as Senior IT Security Manager at Hazida Group, Remesh works as an independent consultant, offering his services to those that need it most.

For instance, while he was in Dubai, he was drafted in by the police cyber crime division, to help with some problematic cyber crime investigations. Due to his vast experience and strong expertise, he was able to assist them in solving many of the cases. Additionally, Remesh is also on the advisory board at the CHFI Exam (Computer Hacking and Forensic Investigation)

One of the main reasons why Remesh Ramachandran can stay one step ahead of hackers is that he is committed to learning, practising and absorbing knowledge. He is continuously researching new threats, and finding ways to prevent them. Plus, he continues to gain amazing qualifications, and so far, has CISSP, IITL Security, CHFI, and CISO.

Moreover, his ‘no-nonsense’ approach is another reason why he can achieve so much success. While working with companies, he immediately gets to work finding vulnerabilities, updating security measures, and preventing live attacks. Also, he also helps to reduce costs, improve productivity, and put a plan in place to stay safe for the future.

Remesh is always providing valuable information, clever tips, and wonderful guidance for free, which you can check out on his brilliant IT security blog – Whiz Security.