In Kerala about 28.90% of the total land area is covered by forests. The total forest area may be around 11,125.59 sq.km which comes under reserve forests, proposed reserve and the vested forest. The forest area in Kerala is near the Western Ghats which lies in the border of the state. Of the total recorded forest area, the actual forest area is just 9400 sq.km. 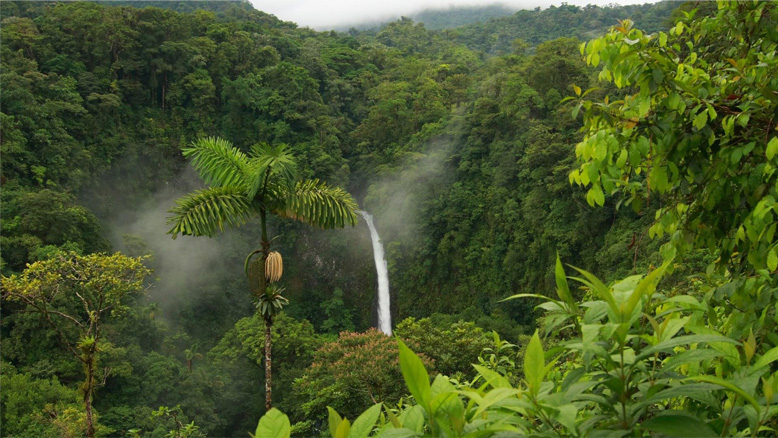 There are 5 major categories of forests namely

The forest area of Kerala is spread over the Western Ghats which is one of the world’s hot spots of bio-diversity. It is rich in a wide variety of rare and endangered flora and fauna. The forest area in the southern districts of Kerala constitutes about 51% and the remaining percent is in the central and northern districts. The main districts which are covered by forests are Idukki and Pathanamthitta districts. The district with no area under forest is Alappuzha.
The government has taken various steps for conserving the forest and wildlife. They have already banned the cutting down of trees in 1983. With the help of organizations such as World Bank, the government has also started various programmes for afforestation of the forests which includes Community afforestation, compensatory afforestation and general forestry programmes.

The major source of raw material to the forest based industries is from the forest plantations. The major species grown is the Teak together with mixed plantations and eucalyptus. The main forest produce are timber, bamboo, reeds and firewood.