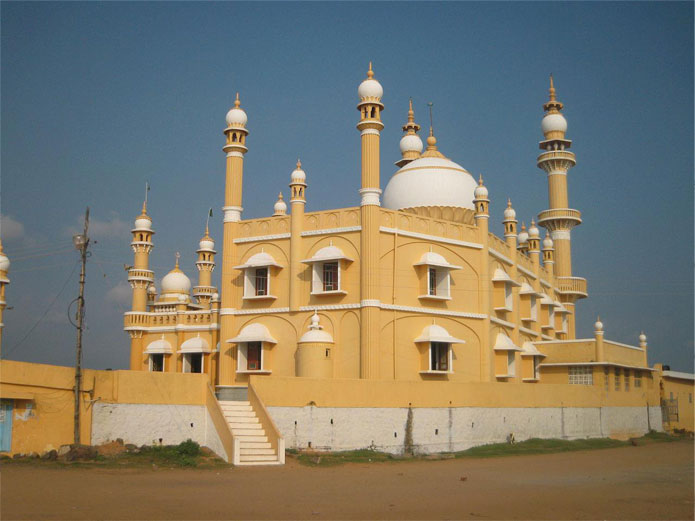 In Kerala, the Muslim community constitutes the second in terms of population. The population of the Muslims is more in the northern Kerala that is, in the Malabar area. Kerala was an important trade centre of the Arabs and the Muslims of Kerala are mainly those who have come from Arab. They are considered to be the oldest Muslim settlements in Kerala and so their mosques are also ancient. The Muslim pilgrim centers are mosques. The mosques are the repositories of Kerala-Arabic legacy. The mosques in places such as Kozhikode, Malappuram, Kannur etc carry the honor from Arab countries. There will be a spacious hall in all the mosques where the devotees come to conduct prayers.