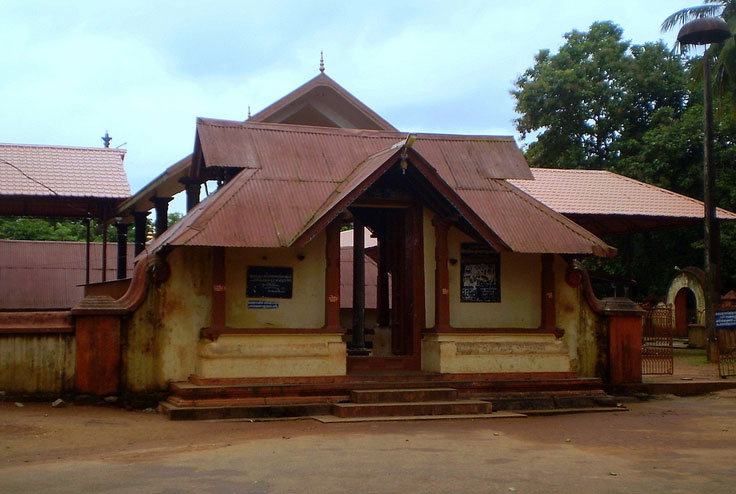 Sree Dharma Sastha temple in Shasthamkotta is located in Kollam district. It lies on the bank of the Shasthamkotta lake. The deity here is Lord Ayyappa. The temple is surrounded by forests and it is possible to find many monkeys in the temple premises. It is considered as sacred. The monkeys are fed by the devotees.  This place was earlier known as Kotta and it is named as Shasthamkotta after the deity. Lord Ayyappa is said to have the same powers as that of the deity in Sabarimala.

The monkeys are large in number and earlier they used to snatch food from the visitors. The court had ordered the Devaswom board to make arrangements for food for the monkeys. With insufficient money they seek the help of well wishers. Later Gopala B Pillai who was the founder of the Wild Republic, set up a trust with the coordination of the Devaswom Board for feeding the monkeys. The Trust then organized feast for the monkeys daily.

The main festival here is the 10 days long annual festival. Colorful processions and Kettukazhcha are part of this celebration.