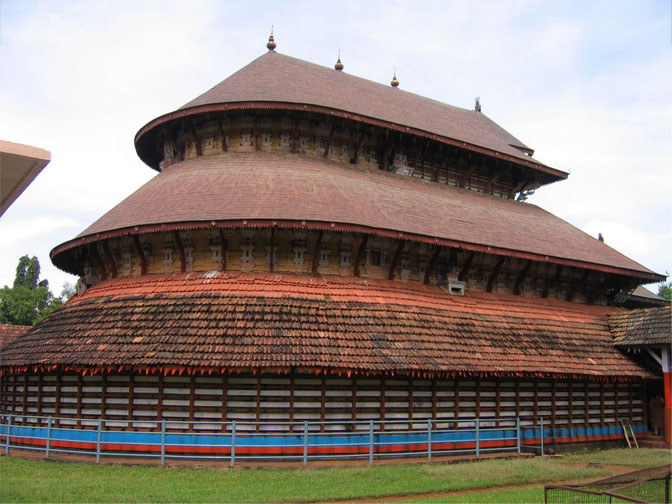 There are numerous Hindu temples in our state which is dedicated to some deity. In each temple there is a deity and in some there may be sub-deities as well. The idol of the deity is either made of stone, wood or ayurvedic herbs. The architecture of the temples is marvelous and has stones or wooden figures that are beautifully carved. Most of the temple have some distinct features and are believed to have some divine powers. Poojas and rituals are conducted in these temples daily and people from all over the world visit these temples for praying.

People also conduct marriages from the temples. It is considered auspicious to conduct this ceremony from a pilgrim center. Marriages conducted from temples like Guruvayoor is very famous as more than 100 marriages are conducted in a single day. The priests in the temple conduct the pooja for the wedding ceremony. There may be separate halls for the temple to provide the marriage feast for the people. Some other ceremonies conducted from temples include the “Choroonu” which is a ritual of feeding a child with rice for the first time, “Vidyarambham” which is the ritual of initiating a child into the world of knowledge and many such rituals.