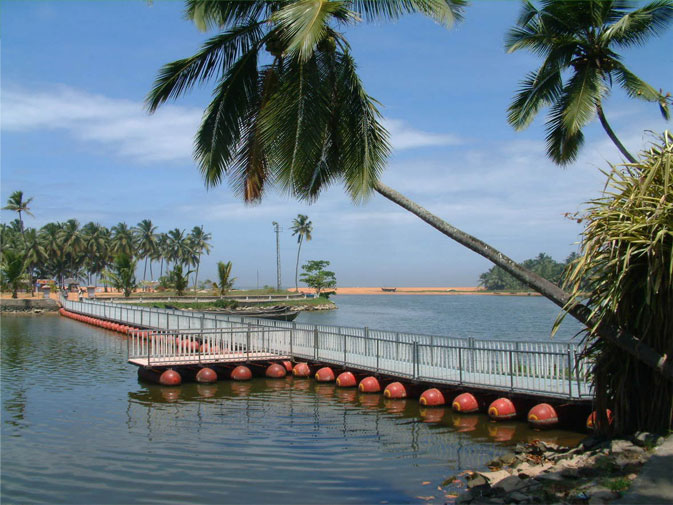 Kerala which is popularly called as ‘God’s own country’ is a major tourist destination. People from all over the world come here to spend their vacations. It is one of the most beautiful places in the World. There are many places in Kerala which are worth a visit that includes wildlife, waterfalls, museums, monuments, picnic locations, amusement parks etc. People can go for picnicking for a day to stay from the busy life and to relax their mind. There are several picnic spots in Kerala where people come with their families or friends and spend a day or two. Some of the major picnic places in Kerala are mentioned in this topic.

A few of the picnic locations are

Akkulam tourist village which is located near Ulloor in Thiruvananthapuram district is a picnic spot that is set along the banks of the lake Akkulam. Here there are facilities like children’s park, swimming pool, artificial waterfall etc.

Aruvikkara dam is located on the banks of the river Karamana. It is an important picnic spot that is located in Thiruvananthapuram district. This place is very beautiful and is famous for the greenery around here.

Banasura Sagar dam is located near Padinjarathara in Wayanad district. It is the largest earth dam in India. It is on the tributary of the river Kabini. There are many small islands that are formed here due to the reservoir.

Edakkal caves are situated in Ambukuthi Mountains in Wayanad district. It lies at a height of 1200 m above sea level. The cave has 2 levels and there are pictorial drawings on the walls inside the cave which dates back to around 5000 BC. It is at present an important tourist destination.

Peruvannamuzhi Dam is located in Kozhikode district. There is an artificial lake where one can take bath. Boating is possible in the reservoir. Speed boat as well as rowboat services are available. The other attractions include bird sanctuary and a crocodile farm.

Ashramam Picnic village is located in the Guest House Complex in Kollam district. This Guest House is around 200 years old and lies in an area of 48 acres. The tourist village at Ashram along the backwaters is an ideal picnic destination.

Willington Island is a manmade island in Ernakulam district. This island is named after the former British Viceroy in India, Lord Willington. This island was created with the soil that was removed from the Vembanad lake during the construction of the Kochi port.