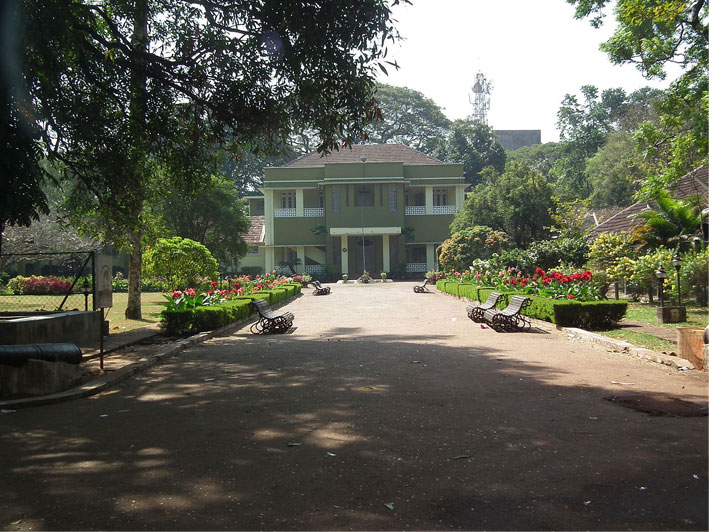 There are mural paintings and life size statues of famous personalities in this museum. Models of ancient monuments such as temple made of plaster of Paris are kept here. They represent the temple in its excellent form. ‘Thaaliyola grandhangal’ which are the ancient manuscripts written on palm leaves are kept for display. These are very fragile items and are taken much care to preserve them for so long. There are many articles which are obtained from the forests of Wayanad and Thrissur. ‘Veerakallu’ which is used by the heroes of the ancient period have engravings on the stone. This is kept for display in this museum. Excavated items from Megalithic sites such as Urn burials, black and red wares and excavated items from Cheraman Parambu etc are also housed here.