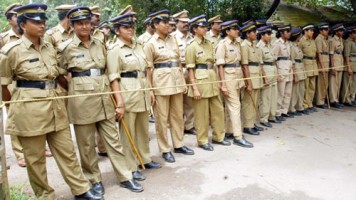 The third season of the Celebrity Cricket League (CCL) starts in January 2013. The Kerala team for the CCL called the Kerala Strikers will be captained by Superstar Mohanlal with Indrajith as the Vice captain. The owners of this team are Mohanlal, Mrs. Lissy Priyadarshan and Mr. Shaji. The Brand Ambassadors of the Kerala Strikers are Bhavana and Mamtha Mohandas.
Celebrity Cricket League (CCL) was started in the year 2011 as a non-professional men’s cricket league and consists of eight teams. The team consists of actors from various regional films to contest for a friendly cricket match. There are separate teams for the actors from Tamil, Telugu, Hindi, Malayalam, Kannada, Bengali, Bhojpuri and Marathi film industries. The inaugural match will be conducted on February 9th 2013 at Kochi.