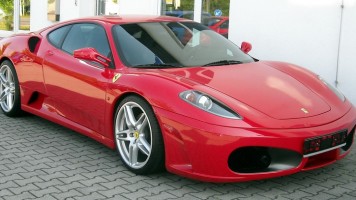 Akshaya Tritiya 2011 falls on May 6th, Friday and is a most auspicious day in Hindu calendar. It is co 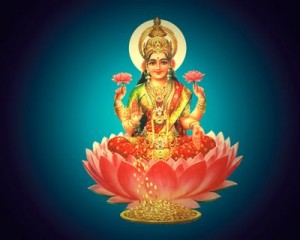 nsidered to be even more auspicious this year as it falls on Friday. Starting any new activity or buying any valuables on this day is believed to bring good luck.

Akshaya Tritiya which is a Hindu holy day falls on the Third Lunar day of the Hindu Month Vaishaka that falls in the months April to May. This is celebrated annually and special Poojas are conducted. This day is considered to be auspicious by the Hindus and starting any new activity or buying any valuables on this day is believed to bring good luck. According to the Hindus, this day is considered to be ruled by Lord Vishnu and is also celebrated as the birthday of the sage Parasurama. Akshaya Tritiya is one of the 3 most auspicious Muhurtas. The legend says that it was on this day that the Treta Yuga had begun and that the holy river Ganges flow to earth.

The word meaning of Akshaya in Sanskrit is ‘Never diminishing’. Anybody who does any charity on this day is believed to be blessed and also receives blessing. As starting any new activity is considered to bring good luck and success, many people tends to start any new ventures on this day. Many people made it a practice to buy gold and other precious ornaments on Akshaya Tritiya day. Most of the jewelers today sell gold and silver coins with Goddess Lakshmi’s image inscribed on this occasion.

In some areas people takes fasting on Akshaya Tritiya. Charity of food, clothes and other articles are considered as a ritual which is a part of the festival. Wearing gold ornaments on this day is believed to signify the continuous good fortune of the person.