The services provided by the government to its citizens are called as public service. They do this either directly or financing the private sector. 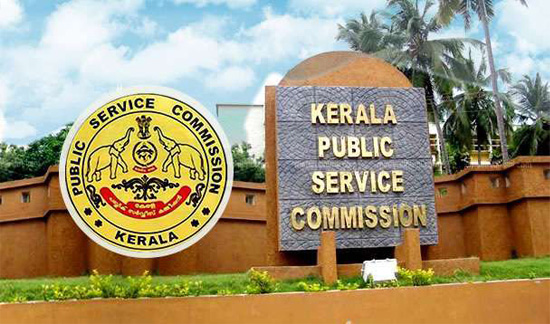 A body constituted by the Indian constitution for advising the government on all matters is called Kerala Public Service Commission. They can advise the government about the matters related to civil service. They publish any notifications regarding details about the job opportunities in the state and can invite the applications for various selection processes. The guidelines for filling the forms and applying for the post are given by the commission. They are also responsible for conducting tests for the various posts and prepare a rank list of the applicants based on their performance. The Head Office of Public Service Commission is in Thiruvananthapuram. The regional head offices are in Ernakulam, Kollam and Kozhikode. The members and Chairman of the commission are appointed by the Governor of Kerala.

One of the main duties of the Kerala Public Service Commission is to make recruitment to various vacancies in the state. The recruitment can be made in various posts under