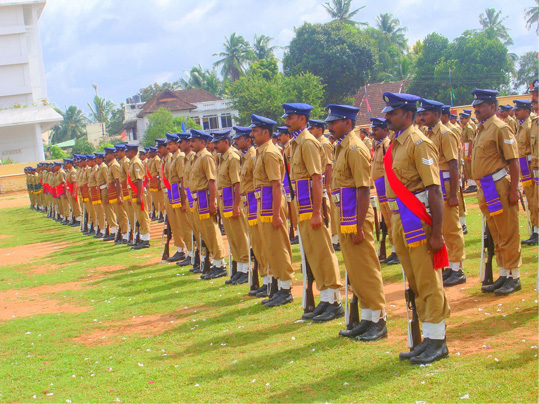 Head Constables having 15 years of service are automatically promoted to Assistant Sub Inspector. The pay scale of the Head Constables is the same as that of the starting pay-scale for an ASI.