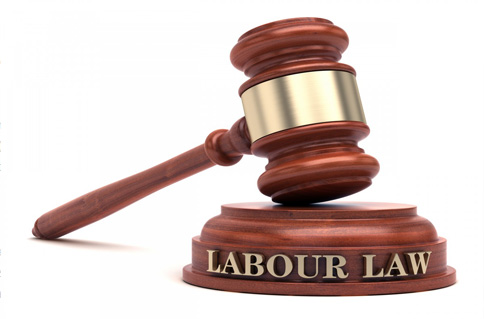 The labour department is an agency for maintaining a good relation in industrial establishments. For this purpose several labour laws and labour welfare schemes have been enforced. These laws are enforced at the lowest level through the Assistant Labour Officers in Kerala. The support required for this is provided by the Labour Commissioner. They help the state government to form labour and industrial relation policies, update labour laws and implementing them for satisfying both the workers and the employers. The Department maintains an investor friendly environment at the same time safeguarding the rights of the workers. There are about 30 labour laws administered There are 81 categories of employment covered by the Minimum Wages Act 1948 out of which only 42 employments were notified with minimum wages.

One of the major functions of Labour Department is to act as conciliation machinery for addressing the grievances of both the employers and the employees. This has been enabled in all the districts in Kerala. The three Regional Joint Labour Commissionerates and the State Commissionerate provides support for this processes. Any disputes related to industrial affairs are settled by the conciliation officer who has the power to intervene in such disputes.

There are situations when the conciliation efforts fail to settle a dispute. Such disputes are then referred to the Labour Courts/Industrial Tribunals. This adjudication process is time-consuming and a burden as there is a large number of such cases already in trial. It might take about 3 to 5 years for settling a dispute through judgment.