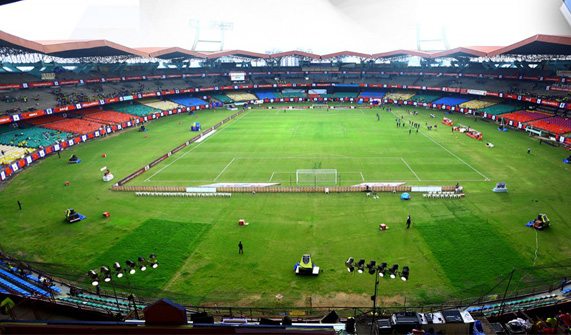 In Kerala, people play ritualized as well as popular sports. The main sports popular in Kerala are sports cricket, football, badminton and Kabaddi. There are many large stadiums in Kerala which includes the Jawaharlal Nehru Stadium in Kochi and Chandrashekaran Nair Stadium in Thiruvananthapuram.  Out of all these sports, football is the most popular in Kerala. There are many athletes who have gained world-class status. Another sport commonly played by the people is the Volleyball. People play it mainly from sandy beaches along the seashores of Kerala.

Kerala is known as the “Land of Spices”. And so the Kerala cuisine is famous for its spicy and hot foods. Traditionally, the food is served on a banana leaf. People add coconut to almost every dish they prepare, together they add spices for flavoring the cuisine.All these give pungency to the dish and it increases with the addition of tamarind. Kerala cuisine includes both vegetarian and non-vegetarian items.

The Kerala Police has various branches. The local police stations are the general executive branch police wing. The crime branch wing deals with the various crimes. It includes sensational crimes as well as those which occur in every district. The Special Branch wing is the intelligence wing of the state police. It deals with terrorism and anti-national activities. The latter two branches do not have uniform clothing. 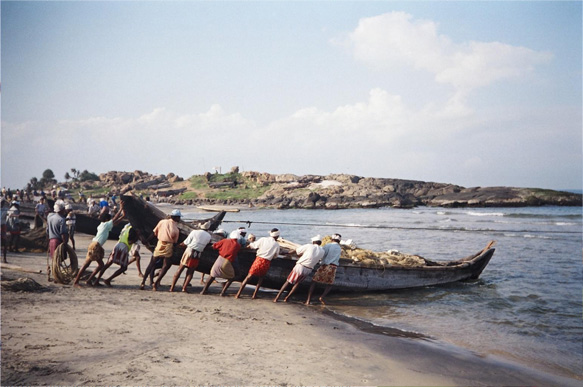 Fisheries form an important sector in the Kerala’s economy. As Kerala is a coastal state, it is bordered by the Arabian sea on the west. The coastal area of the state extends to a length of about 590 km. The territorial limits of Kerala are 22 km from the sea shore and the area in this territory that is covered by sea is around 13,000 square kilometers. It is in this area that the fishermen do their job.

The services provided by the government to its citizens are called as public service. They do this either directly or financing the private sector. A body constituted by the Indian constitution for advising the government on all matters is called Kerala Public Service Commission. They can advise the government about the matters related to civil service. 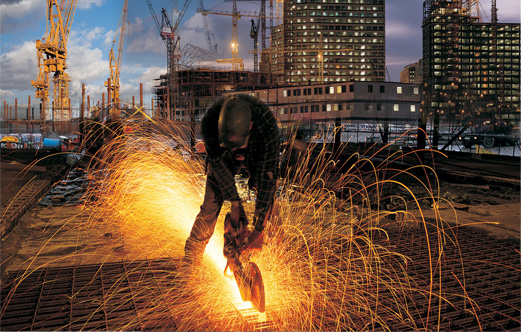 Labour refers to productive human work. It is the effort of the human that is used to produce any goods or service. They are paid wages in return and hence are called as wage labours. The state is responsible for providing benefits to the labours for ensuring them a decent livelihood. Kerala is a labour friendly state. The Kerala Institute of Labour and Employment is a body constituted by the Government of Kerala. The main purpose of this institute is for the training and research in Labour and Employment.

Evidences of great Stone Age civilisation are abundant in Kerala which includes rock-cut caves, dolmenoids, hat stones, umbrella stones, hood stones, menhirs, urn burials etc. Gold ornaments of this age have also been found out from Puliyoor at Alappuzha. A landmark in the excavation activities was the finding out of the remains of a yatch of 11th century AD from Thaikkal, Cherthala.