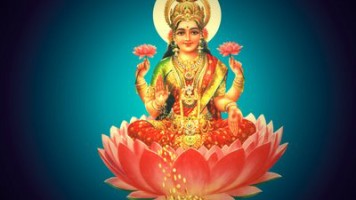 Muhammed Nizam, a business man from Thrissur let his 9 year old son drive a Ferrari car. The boy drove the Ferrari F430 for several hundred meters along a private road and his driving talents were filmed and posted in YouTube. The boy was allowed to drive this costly car on his birthday and he was accompanied by his 6 year old brother.

The video had gone viral and the police have finally caught up. Kerala police have registered a case against Nizam for allowing his minor son to drive and also for uploading the video of an illegal act spreading wrong message to the world. Nizam who is into tobacco and real estate business owns several luxury cars worth $4 million. The boy’s mother is proud and was happy to say that he was driving since he was 5. She also said that the boy has driven other luxury cars of the family including Lamborghini and Bentley.